Helen’s Angels is a nonprofit organization with the sole purpose of providing support and needed assistance to individuals throughout the Greater Philadelphia area who have been impacted by and/or recovering from breast cancer as well as their families.

Helen’s Angels funds are raised through direct donations, sponsorships, our annual Tinis for Tatas and the Pink Ball Tournament fundraisers.

In addition to the support that Helen’s Angels delivers to individuals and their families, the organization lends its support to organizations which share its mission, including Cleaning for a Reason.

By Missy A. Quinn 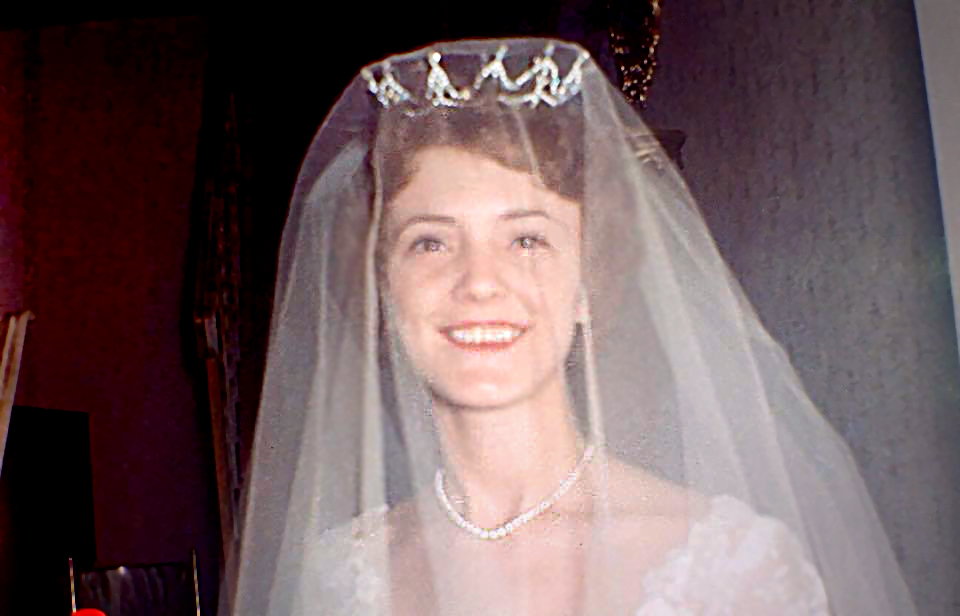 In 1982, at age of 42, my mother, Helen, was diagnosed with advanced stage breast cancer and underwent a radical mastectomy to remove her breast and lymph nodes. The next twelve months were spent receiving chemotherapy and constant monitoring to ensure that the cancer did not return. At the completion of the treatments, Helen was told she was in remission. Our lives seemed to return to normal and, while everyone put the cancer behind them, Helen always used to say that the scar where her breast used to be would never let her forget. For the next eighteen months, she got back to the business of being a wife and a mother to her four children, and soon her greatest hope was to be called a Survivor.

Unfortunately, in December of 1984 the cancer returned. This time it was everywhere – her bones, her lungs and her breast – and she was told it was terminal. Helen never shared this information with anyone but her husband, Tom, her reasoning being that she wanted to enjoy watching everyone live during the few months she had left. She did not want people crying over her or sitting by her bedside watching her die. It took my siblings and me a long time to realize what a selfless act this was – certainly not a decision that could have been made easily.

Helen was a religious woman. Despite her diagnosis and frail body, she never missed attending Mass on Sunday. She prayed constantly, wholeheartedly believing that this might result in her being cured. If nothing else, it brought her comfort and created a greater spiritual bond. I never recall her complaining, even when you knew she was in horrific pain or ill from the treatments. Helen was a fighter. She battled this disease with as much grace and dignity as any person could. She received radiation treatments over the next six months, clinging to the hope that the size of the tumors in her back and chest areas would be reduced. Sadly, they were not. On June 26, 1985, after three and half years, Helen died of complications related to breast cancer.

Helen’s Angels is named in honor of her memory and for those who fight breast cancer.