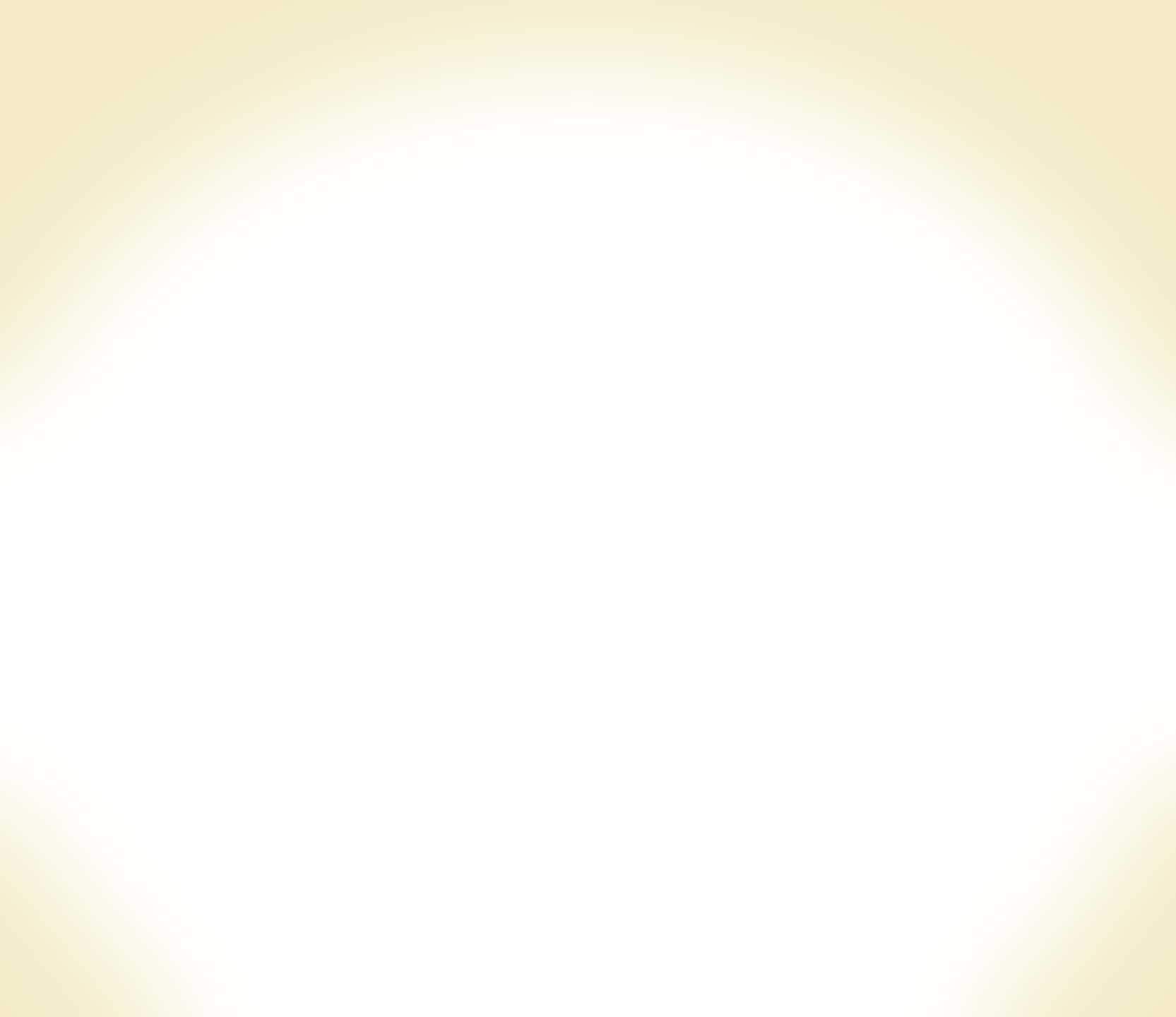 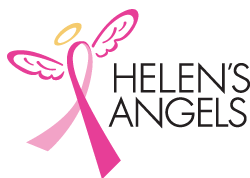 With the help of great friends and family, Missy co-founded Helen’s Angels in 2012 in honor of her mother, Helen, who lost her battle with breast cancer in 1985. A supporter of the Susan G. Komen organization, Missy participated in the Philadelphia 3-Day Walk from 2005 to 2012 with her sister, daughters and friends. Their team raised in excess of $100,000 over the eight years with monies going to the Komen organization for research and development. Wanting to make a greater impact on the lives of women and men in the Philadelphia area struggling from the ordeal of breast cancer, the idea of Helen’s Angels was born. When not focusing on Helen’s Angels, Missy is a Managing Director at Cushman & Wakefield in Philadelphia, where she is responsible for overseeing the property management division. Missy enjoys spending time with family and friends and resides in Bucks County with her husband and four children.

Gloria is proud to be a founding member of Helen’s Angels, Inc. After losing her father to cancer, and watching her mother fight and BEAT cancer at an advanced stage, Gloria is excited by the opportunity to help people battling this dreaded disease. As a member of the original “brain trust” that created our signature Tinis for Tatas event, Gloria focuses her energy on creative and fun fundraising opportunities for the organization.

When not working, she enjoys spending her time golfing and screaming at her beloved Phillies and Eagles helping them to victory – and yes, they do hear her through the TV or from the stands – just ask her husband Rocky Owens!

Rich joined Helen’s Angels during its formative stages, working closely with the team with its initial fundraising efforts and overseeing the formal establishment of the corporation and its tax exempt status. Outside of his work with the organization, Rich is an active member of the Philadelphia real estate community, working as a Managing Director for Kennedy Wilson Properties. Not only has Rich been a supporter of a number of cancer-related causes, but, not unlike most, he has personally been touched by family members who have fought this terrible disease. In the 90’s Rich lost his grandfather to bone cancer, and in 2003 his mother was diagnosed with early stage breast cancer. Fortunately, she had an excellent team of doctors and today is a “survivor.”

An original Board member of Helen’s Angels, Don has found the organization’s formation to be highly rewarding and looks forward to being part of its continuing outreach and mission. With extensive experience in the Philadelphia area commercial real estate market, Don is currently the Director of Operations at Three Logan Square for Brandywine Realty Trust. This insidious disease is very personal, as it with most who are touched by it. Don lost his Mother to breast cancer after a five year battle at the young age of 60. Don resides in Cinnaminson, New Jersey with his wife.